Top Activities for Seniors Near Albuquerque 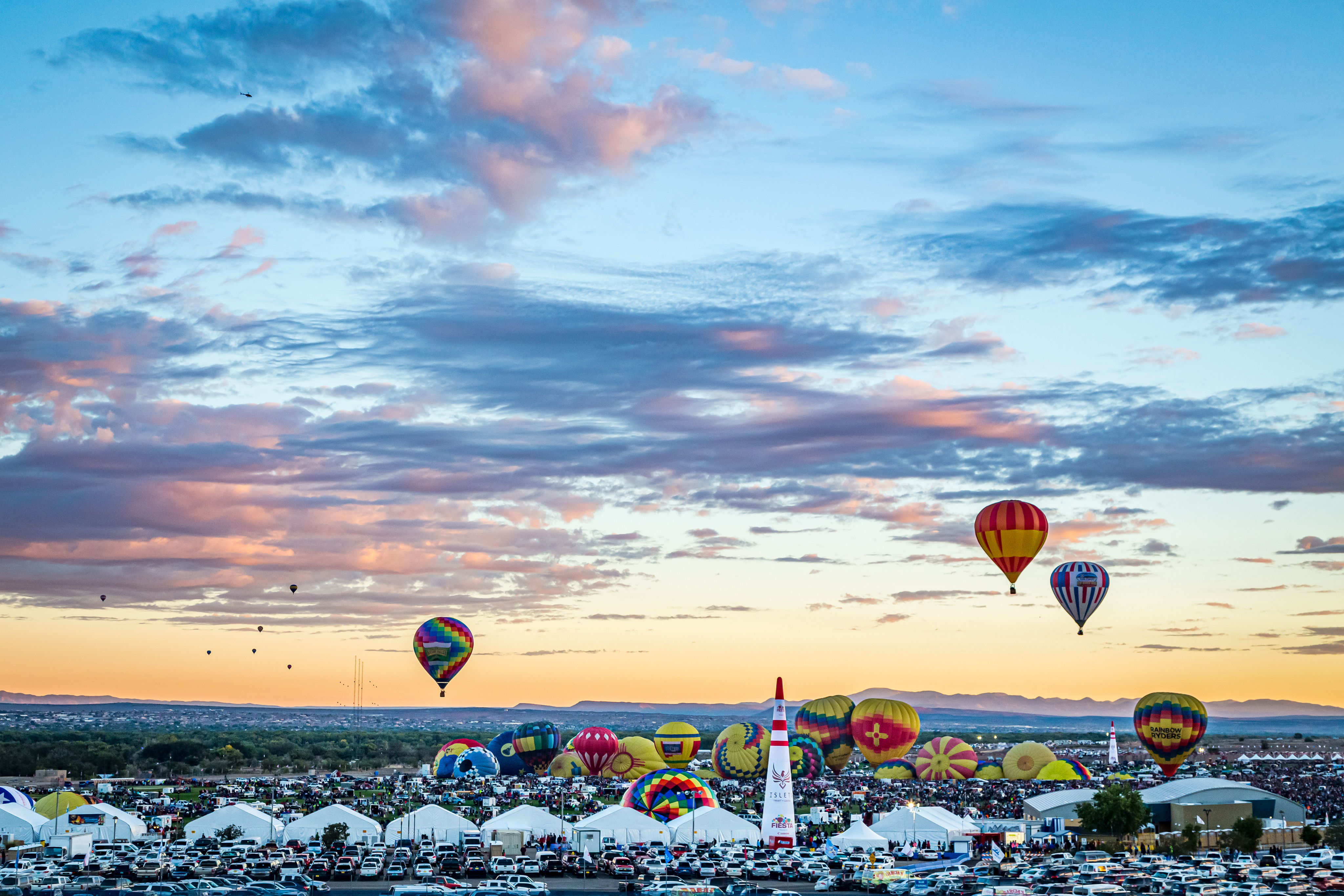 It is the hot air balloon capital of the world, the backdrop for the hit series “Breaking Bad,” and the fictional hometown of Ethel Mertz, bestie of Lucy Ricardo. Quirky and fun, Albuquerque, New Mexico is a unique blend of hip, happening and historic.

Located in the shadow of the Sandia Mountains, this big city with the small-town vibe comes with stunning views, endless sunshine, over 22,000 acres of parks, and miles of hiking trails.

Independent living in Albuquerque is the gift that keeps on giving. That’s because the list of fun things for adults to do in Albuquerque does not end in the city proper. There are also loads of attractions nearby that are perfect for day tripping.

Check out these senior activities in the vicinity of Albuquerque.

Take a 20-minute ride from downtown Albuquerque to explore over 7,000 acres of dormant volcanoes known as Petroglyph National Monument. Discover images etched into boulders by Pueblo, Apache, and Navajo people over 7 centuries ago. With your cell phone, you can listen to the park ranger audio tour to learn more about the history connected with this ancient site.

Hop on the train and take an 80-minute ride to Santa Fe, the nation’s oldest capital. From the 17th century Palace of Governors, a National Historic Landmark, to the Georgia O'Keeffe Museum, to the New Mexico Museum of Art and galleries around Santa Fe Plaza, it’s no wonder Travel + Leisure Magazine ranks Santa Fe as a great cultural getaway.

Spend a day off the beaten path at the White Sands National Monument. This natural wonder is the largest gypsum dune field in the world and is only 90 minutes south of Albuquerque. Take a ranger tour of the dry lakebed where the sands formed. You’ll gain insight into the wildlife that calls the constantly moving sands home. Take the scenic 8-mile-long Dunes Drive. If the grandkids are with you, they will love sliding down the dunes on plastic sleds. That part of the tour is grandparent optional.

It’s a 2.5-hour drive to the 1,000-year-old native community of Taos Pueblo, but a visit to one of only 10 cultural sites on UNESCO’s World Heritage list is worth the trip. Take a tour and learn about the historic architecture and culture of the oldest continuously occupied place in North America. FYI Make sure your phone is charged. The pueblo still functions without running water and electricity.

Head south for about an hour and a half and you’ll find the Jemez Mountains and their dramatic centerpiece, the Valle Caldera National Preserve. Put on your hiking shoes and explore the 13.7-mile-wide collapsed volcanic crater. Then take off on one of the trails and you might catch a glimpse of the elk, black bears, and golden eagles that reside there. Ranger-led wildlife viewing tours and fly-fishing classes may be on your list of activities. It can be a day to commune with the outdoors however you choose.

Independent living in Albuquerque affords easy access to all of the great senior activities in Albuquerque and beyond. Check out Overture Albuquerque and embrace the best of senior living. Spectacular sunsets that light up the skies in a blaze of glory are a nightly bonus. Don’t miss another one.