Ways to Enjoy Your New Life in Birmingham 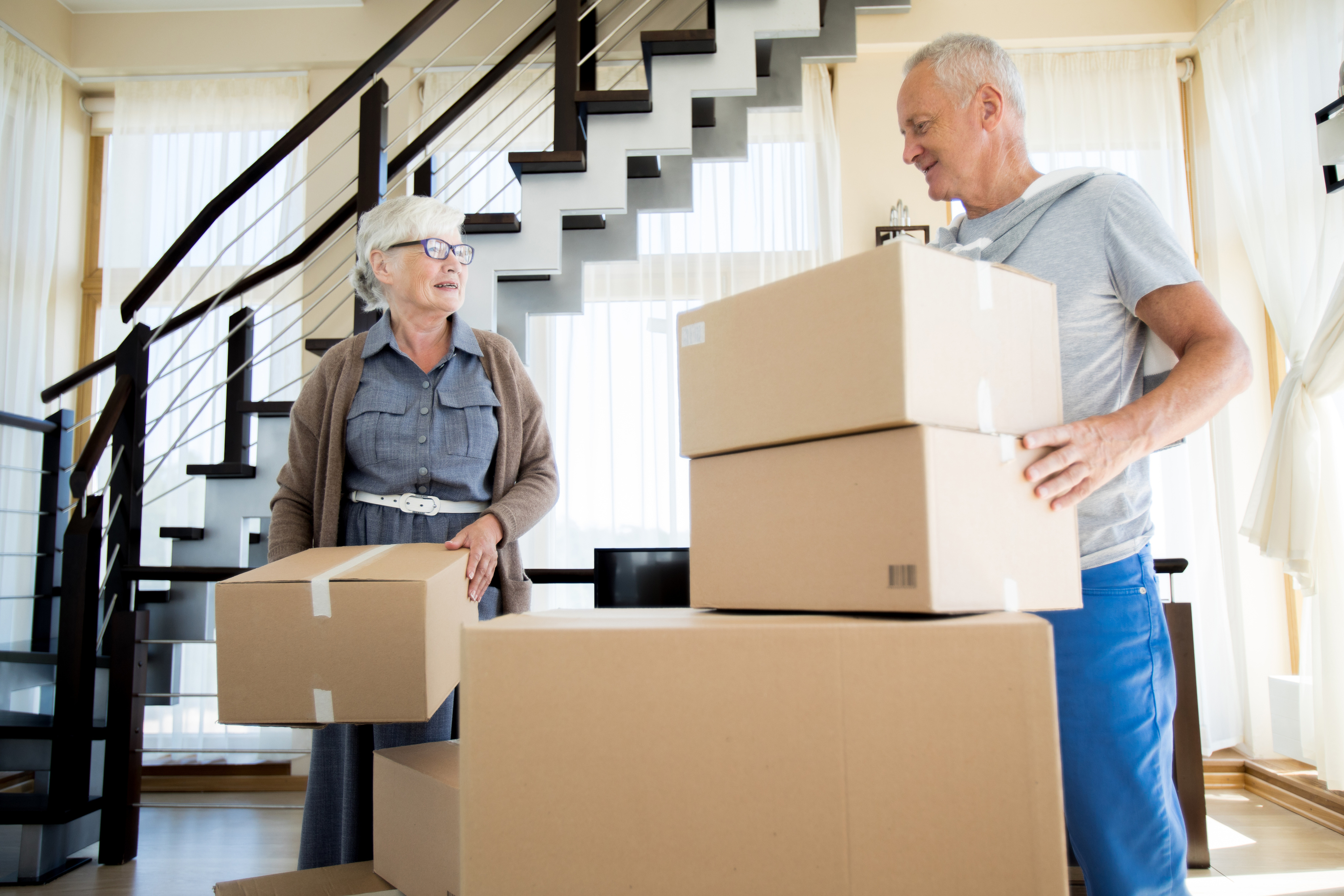 From its thousands of acres of urban green spaces, to its superb cuisine, featuring multiple winners of the “Oscars of Dining,” to an outstanding world-renowned health system, small wonder Birmingham is dubbed “the Magic City” of the south.

Even less surprising, roughly 15% of those lucky enough to live in Alabama’s largest city are old enough to have seen a Beatles concert – live.

Like the proverbial flame and moth situation, senior living communities in Birmingham are attracting many from all over the country. As if this city’s eclectic culture is not enough to draw adventurous retirees, tax free social security and pensions offer the icing on the retirement cake.

As the epicenter of the Civil Rights Movement, Birmingham is steeped in history that can be experienced through its many historical landmarks, museums and commemorative sites. Check out these Birmingham attractions and find out why active adult communities in Birmingham are literally where the action is.

Founded in 1951, the Birmingham Museum of Art is home to one of the most impressive collections in the southeast. The museum boasts treasures from all over the world and is truly an international cultural hub. You will enjoy the work of famous artists as well as that of notable local talent whose names you haven’t heard yet, but won’t forget.

Born to be wild? You will satisfy your inner easy rider at the Barber Vintage Motor Sports Museum. Featuring more than 1,200 motorcycles and race cars, this “moving works of art” museum boasts some of the world’s rarest bikes and cars, some dating back to the 19th century. In fact, many of the bikes and vehicles on display have been restored to racing condition and compete on the museum’s onsite track. Founded by George Barber, this unique homage to his passion for speed is a must-see in Birmingham.

The Birmingham Civil Rights Institute is a cultural and educational research center. Its mission is to enlighten each generation, providing the tools to explore the past to create a better future. The institute is part of the Birmingham Civil Rights National Monument and an affiliate of the Smithsonian. Featuring interactive exhibits like replicas of the Freedom Riders bus and the jail cell from which Dr. Martin Luther King wrote one of his famous speeches, the BCRI provides an immersive and enlightening experience.

Ask anybody living in an active adult community in Birmingham where to go when the grandkids visit and the answer will be the McWane Science Center. This state of the art, hands on, interactive learning center features an on-site aquarium and an I-Max dome theater. Permanent exhibits include dinosaurs, sea monsters, weather cycles, marine biology, engineering, math and technology. Take the kids to this place for the day and your grandparent coolness factor will soar to new heights!